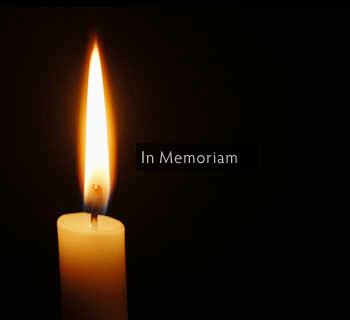 Spent career in laundry; brought ozone technology to market in 2001

TRYON, N.C. — Jim Gross, founder and president of Ozone Water Technologies/3E Technologies, died May 30 at the Comprehensive Cancer Center, Wake Forest Baptist Health in Winston-Salem, N.C., after a very short battle with leukemia, according to the family.

Gross spent 17 years as a third-generation business owner of Empire Linen Service in Lima, Ohio, where he was born and raised. After that, he started up a laundry consulting business for the international hotel industry.

As a consultant, Gross looked into ozone washing properties and brought the patented technology of Ozone Water Technologies/3E Technologies to market in 2001, according to Gross' son, Michael.

Michael says he and brother Steven intend to move forward with the family business.

Gross was a 1958 graduate of Ohio State University with a bachelor’s degree in history.

A graveside service was held at Shaare-Zedek Cemetery in Lima on June 3. Memorial contributions may be made to The Leukemia And Lymphoma Society.