SANTA FE SPRINGS, Calif. — Maxon Lift Corp., headquartered here, reports that construction has been completed for its new 422,000-square-foot factory in Monterey, Mexico, and that it has taken full possession of the building.

“The Maxon family is investing $70 million in this plant,” says Casey Lugash, member of the Office of the President. “It’s a huge investment for us and the future of the North American transportation industry.”

Maxon says it already has personnel working in the new building installing infrastructure and production lines.

The company is planning on producing the first liftgates in the new factory in January. This production will not only immediately add to Maxon’s capacity, but it will take some of the pressures off the existing facility allowing Maxon to increase capacity on the West Coast.

“With this factory, in addition to our existing factory, which was completed in 2008, we will have the capability to build 100% of the needs of the North American liftgate market,” Lugash says.

“The completion of this building could not come at a better time, not only for Maxon, but for the entire North American transportation industry,” says Brent Stratton, member of the Office of the President.

“We are seeing record backlogs and lead times across the board in our industry, and Maxon is the only company in our space who has invested heavily in additional capacity. This capacity will revolutionize the liftgate industry and make lead times a thing of the past.”

Once the new factory is fully integrated with all the Maxon product lines, Maxon will have 800,000 square feet under roof dedicated solely to the production of liftgates for North America. 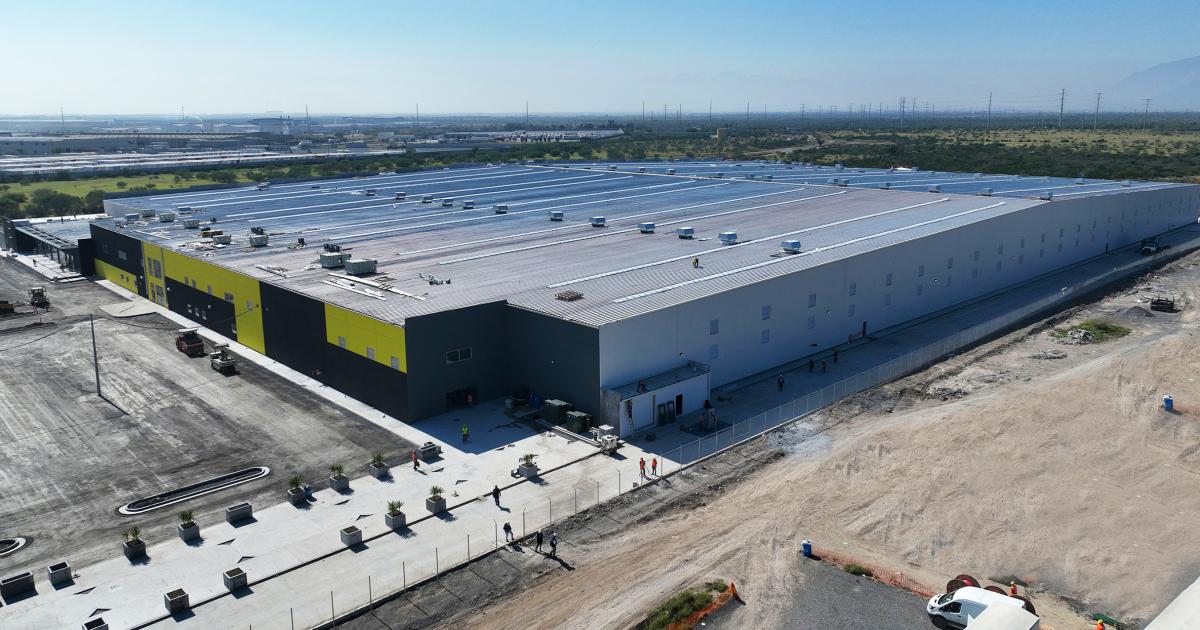