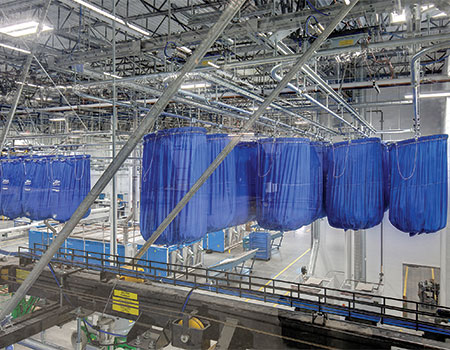 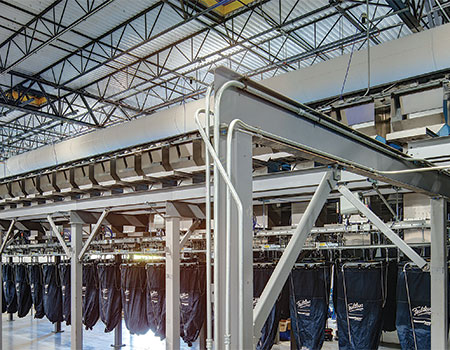 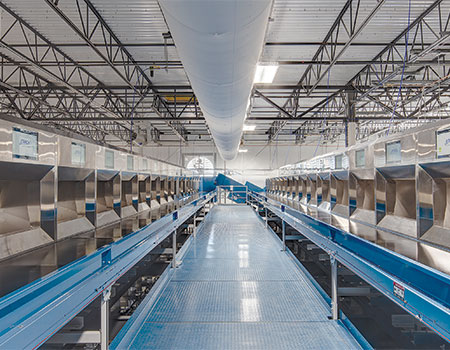 “Retaining the National Geospatial-Intelligence Agency (NGA) in 2016 was a big win for the city of St. Louis and the state of Missouri,” says Susan Witcher, president and CEO of Faultless Healthcare Linen. “The selected site for the Next NGA West location happened to include our then four-year-old medical laundry service plant, requiring us to relocate and build a new facility to make way for that project.

“This has been a huge undertaking for our company, but we are happy to have played a role in helping the city and state with the Next NGA West economic development win.”

“Managing through the trauma of the Loy Lange event and the subsequent rebuild of a 5,000-square-foot section of that building while we were planning and managing the build of an entirely new plant presented plenty of challenges to our organization,” Witcher says. “We are extremely proud of our staff who stayed focused on serving our customers through it all. All of us are looking forward to bringing our undivided attention back to customer service and maintaining our industry leadership.”

Faultless Healthcare Linen says it is the only company in Missouri and Kansas to hold all of these critical, third-party certifications: Hygienically Clean, HLAC, Infection Control University and Clean Green.