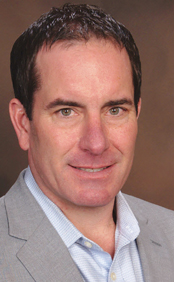 ORANGE BEACH, Ala. — At Work Uniforms, apparel and uniform manufacturer and wholesale distributor catering to the hotel, resort and casino gaming industries, has hired Bobby Barnes as sales manager for Louisiana, the company reports.

Barnes will focus on working with existing hotel, resort and casino customers, as well as new prospects, throughout Louisiana, the company says. He will report directly to co-owner, founder and President Chuck Campbell.

A graduate of the University of New Orleans, Barnes holds a bachelor of science degree in marketing. He made his start in the sales industry for a consumer-brands brokerage business in Jacksonville, Fla. Barnes also previously worked for Chicago-based Uniforms To You, selling to hotels and casinos in Louisiana. He was later promoted to serve as district sales manager, according to At Work Uniforms.

In 2002, Barnes stepped away from the uniform apparel business and began selling medical equipment to physicians and therapists at clinics and home healthcare companies in Louisiana and southern Mississippi. He later found an opportunity laying out and installing on-site laundry facilities for multi-unit housing community property owners in several Gulf Coast states.

“We are extremely excited about recruiting Bobby Barnes to At Work’s team,” Campbell says. “His personality and determination make him a great fit into our corporate culture of ‘Whatever It Takes,’ with respect to the customer.” 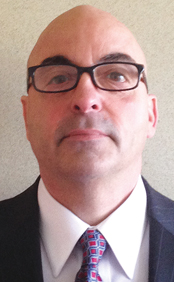 Picard has 27 years of experience in the sanitizing, food safety, cleaning and infection control chemicals industry, the company says, working his way up from associate territory manager to assistant vice president for a “major institutional chemical manufacturer.”

His work experience includes managing and mentoring a sales force, and he is “skilled in building alliances and partnerships, as well as new business development,” the company adds. 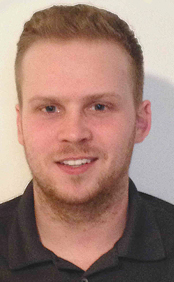 SADDLE BROOK, N.J. — Tingue, Brown & Co. has chosen Patrick Robertson to be the company’s Ontario representative, the company reports. Robertson, a graduate of Laurentian University, Sudbury, Ontario, lives in the Hamilton, Ontario, area and will represent the company throughout the province.

“I want to be sure that Tingue, Brown achieves the recognition [that] its years of industry service and fine products merit,” says Robertson about his new position. 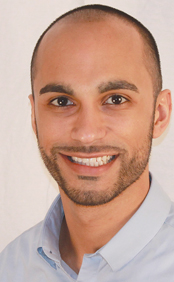 Negron graduated from Marquette University with a degree in civil engineering and was previously a project engineer with Walsh Construction in Chicago. 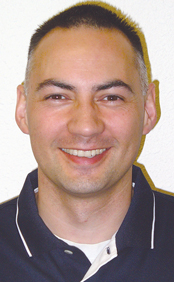 In his new role, Akana’s responsibilities will include organizing and streamlining the company’s production schedule, as well as evaluating processes to increase efficiency.

A graduate of Eastern Washington University with a bachelor of science degree in manufacturing technology, Akana has also earned his Six Sigma Black Belt certification, and has begun to implement the system’s methods at Colmac, the company says. 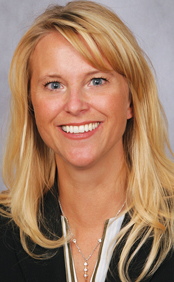 “Tracy is a respected finance leader who will be a terrific addition to G&K’s executive team,” says CEO Douglas A. Milroy. “Tracy brings the right combination of financial expertise, strategic perspective and proven leadership to help G&K continue to advance our game plan and deliver profitable growth.”

Wright will continue in his post through June 28, and will remain with the company through a short transition period, according to G&K.

“I’d once again like to thank Jeff for his 15 years of leadership at G&K and for his support ensuring a smooth transition,” says Milroy. “We wish Jeff and his family all the best in his retirement.” 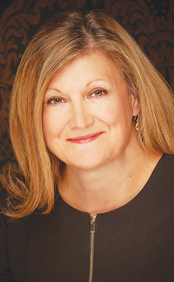 In her new role, Larson will be leading the company’s Clinical Resource team, Encompass says, comprised of RN consultants and educators across the United States whose mission is to educate and act as a clinical resource for customers, supporting the company’s various therapeutic, preventative and comfort lines of products, in addition to assisting with linen utilization and cost management.

She began her career with Encompass in 1994 as its first linen cost management consultant in the Hospitex business unit of Baxter International, according to Encompass. She also previously served in Baxter Corporate Consulting, where she led the Continuous Quality Improvement education program for the Daughters of Charity hospitals in California.