Borden has spent his professional career as an operating executive in general manufacturing and high technology industries. A majority of his experience is in the fluid handling industry, primarily in the water and wastewater arena.

Prior to joining Kemco, Borden served as president of Crane Environmental and as international vice president at GAI-Tronics, with a record of implementing Six Sigma and LEAN Manufacturing.

Borden holds a bachelor of science degree in water resource engineering from Pennsylvania State University, and a master’s degree from the University of Pennsylvania.

GRAND PRAIRIE, Texas — Dave Tannert has joined the sales team for Kannegiesser USA, where he will serve as a regional sales manager in Huntington Beach, Calif.

Tannert holds a bachelor of science degree in manufacturing technology, and he has experience in OEM sales to the aerospace, heavy equipment and durable consumer goods sectors.

His responsibilities have included business development and account management on a national and global basis.

In his new role, Mayo brings with him more than 25 years of industry experience, and will represent the company to large-scale commercial laundries across the nation.

“His experience and knowledge of the industry will support Phoenix’s mission to serve the needs of its customers,” says Scott Rodgers, vice president of sales.

A graduate of the Carlson School of Management at the University of Minnesota, Mayo previously served as senior vice president of operations and partner with Lintex Corp., as well as executive vice president of the Extended Care Division for Encompass Group and division director of healthcare for American Dawn.

Leybelman will oversee and develop social media initiatives and work to increase the company’s Internet presence.

She is a graduate of New York University’s economic and business program in its College of Arts and Science. 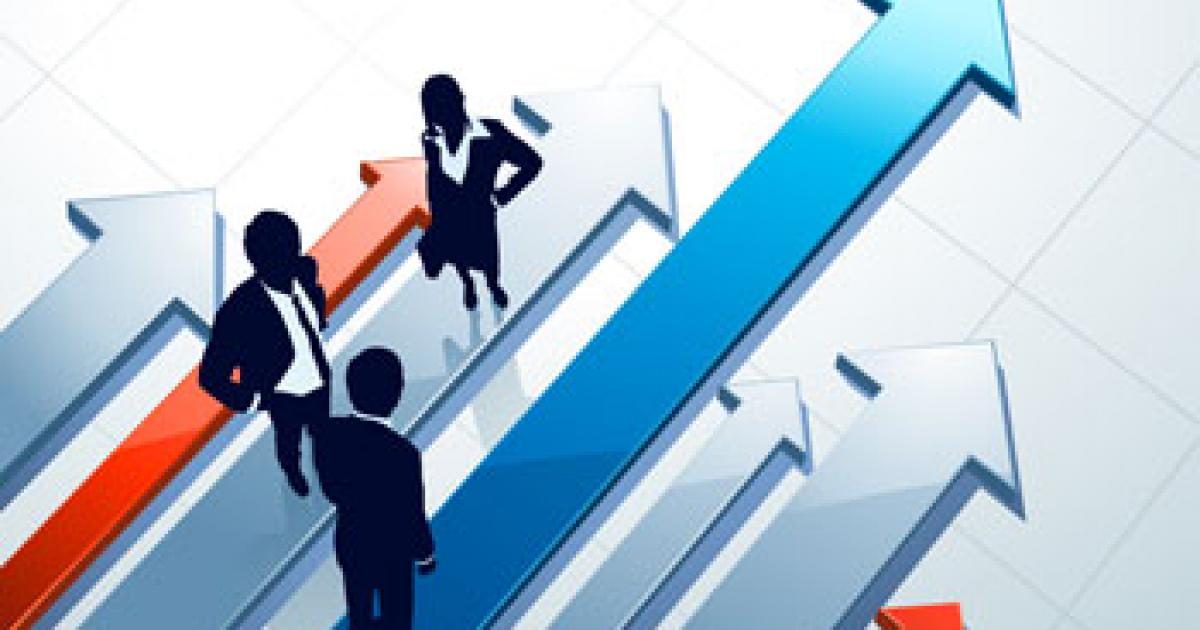