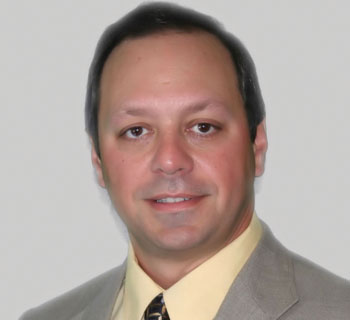 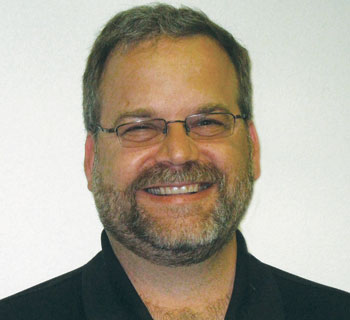 “We have gained a tremendous amount of respect for Joe and his exceptionally capable management team,” says David Schopp, a partner in Stonebridge Partners, a New York-based private equity firm. “We believe that ADC is well positioned to take full advantage of the rebounding economy and look forward to renewed growth in the business.”

He comes to Kannegiesser with more than 10 years of project engineering experience.

His background ranges from performing single machine installations to total plant design and machinery installation. His projects have taken him around the world to locations in South America and Asia, which will serve him well with the company’s German manufacturing and North American installations, Kannegiesser says.

Rakow Jr. has a bachelor of science degree in industrial engineering from the University of Texas at Arlington. He is also a registered professional engineer.