RICHMOND, Ky. — The Association for Linen Management (ALM) announced via press release late Wednesday afternoon that Executive Director Jim Thacker had resigned.
“We thank Jim for his service and his recent chairmanship of the Clean committee,” ALM President Randy Wendland, CLLM, said in the press release. “Mr. Thacker served ALM over 10 years, and ALM wishes him the best in his new endeavors. Jim is currently exploring other professional opportunities.”
In an e-mail to American Laundry News this morning, Wendland writes, “We were surprised by Jim’s resignation. … Our Board of Directors will meet to chart our course of action regarding the future day-to-day management of our association. In the interim, we will be handling (matters) internally. We’re focusing on the preparations for the educational programs that will be presented at this year’s Clean Show.”
In addition to his oversight of ALM, Thacker was chairing the Clean Executive Committee (CEC), a group representing the five organizations that sponsor the Clean Show. He was leading preparations for this summer’s event in Las Vegas.
John Riddle, president of Riddle & Associates, the Atlanta firm that manages the Clean Show, says he also learned of Thacker’s resignation from ALM on Wednesday. Riddle had conferred with CEC Vice Chairman David Cotter, CEO of the Textile Care Allied Trades Association, and it will be Cotter who fills Thacker’s unexpired term.
Thacker has not yet replied to messages from American Laundry News seeking comment.
He joined ALM—then called the National Association of Institutional Linen Management (NAILM)—as administrator in early 1998. He took charge of the association’s day-to-day operations when CEO Adrienne Grizzell resigned in July 1999, and was promoted to executive director not long after that. 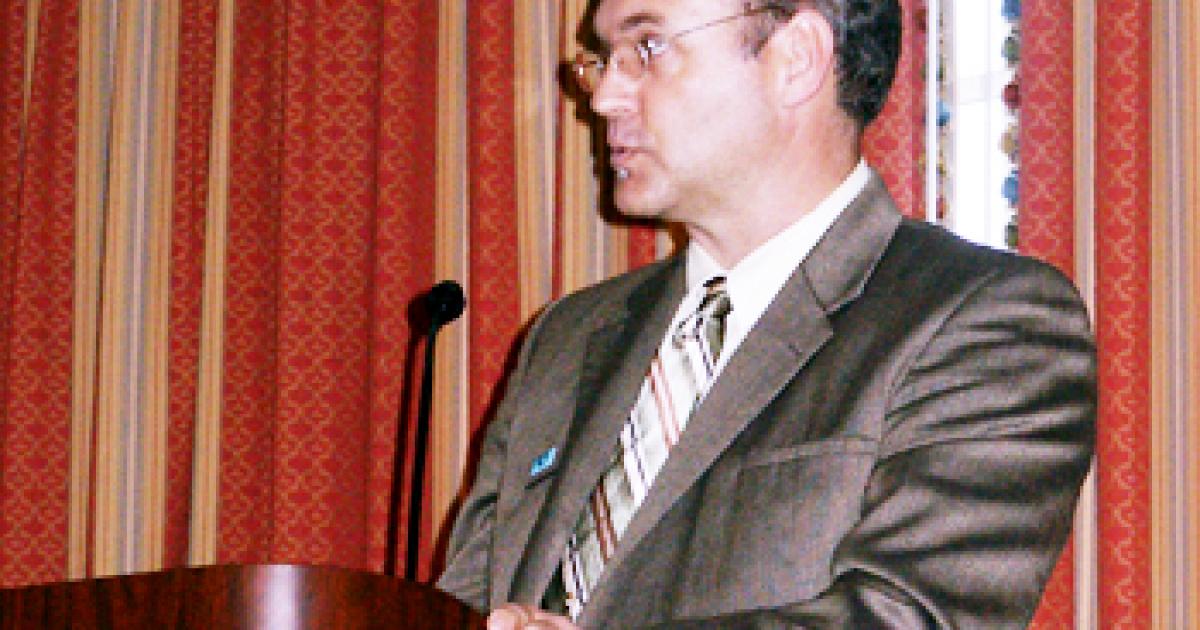