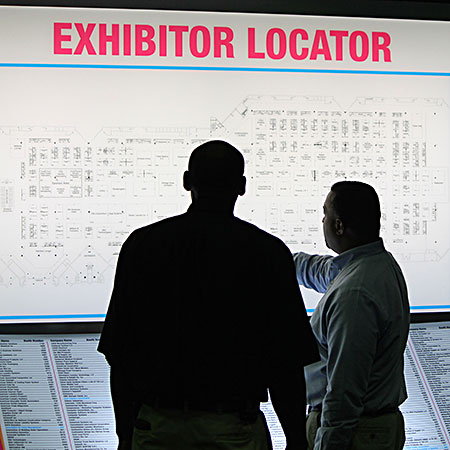 The World Educational Congress for Laundering and Drycleaning closed Sunday afternoon after four full days of exhibits and educational programming, the first Clean Show in Atlanta since 1987. Thanks to the show’s performance at the Georgia World Congress Center, the wait until the next Atlanta stop will be much shorter.

Because Clean 2015 reached certain “performance targets” related to attendance and exhibit space sold (announced as 189,300 net square feet), the Clean Executive Committee committed the show to return to Atlanta in 2021, says Brian Wallace, president of the Coin Laundry Association and chair of the 2015 show.

Las Vegas will host the next Clean Show in June 2017. New Orleans will play host in June 2019.

Show sponsors are the Association for Linen Management (ALM), the CLA, the Drycleaning and Laundry Institute (DLI), TCATA and the Textile Rental Services Association of America (TRSA).