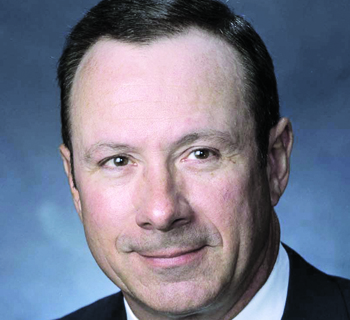 NAPERVILLE, Ill. — After a career with Naperville, Ill.-based R.R. Street & Co. that has spanned more than 35 years, David Dawson announced his retirement from the company last month.
Dawson entered the drycleaning industry as a teenager, after he and his brother helped out at his father’s plant in Detroit. He joined R.R. Street & Co. in 1974 as an East Coast sales representative, and in the years that followed, moved into management roles in advertising, sales, marketing, and distributor and customer relations. Dawson managed Street’s solvents business for more than 20 years, and was elected company president in 2008.
Outside the company, Dawson has been active in the Textile Care Allied Trades Association (TCATA). He has served on numerous committees, as president in 1998-2000, and on the association’s board from 1995 to 2002. Most recently, Dawson helped make revisions to the International Fire Code on TCATA’s behalf.
“His contributions to the drycleaning industry and to TCATA have been enormous,” says Lawton Jones, TCATA president. “His dedication—whether on the board, as president or on a committee—has truly been a blessing.”
Dawson has been the recipient of TCATA’s Young Timer of The Year and J. Morry Friedlander awards. He also served on the board of the Drycleaning & Laundry Institute (DLI) as allied trades director and won the association’s Meritorious Service/Green Fields Award.
“This is a step that certainly comes with mixed emotions, because in a career as long as I have had the good fortune to enjoy, I have made so many good friends,” Dawson wrote in his retirement letter. “I feel fortunate to have forged so many wonderful relationships, both professional and personal. Thank you very much for your cooperation, support and friendship through the years.”