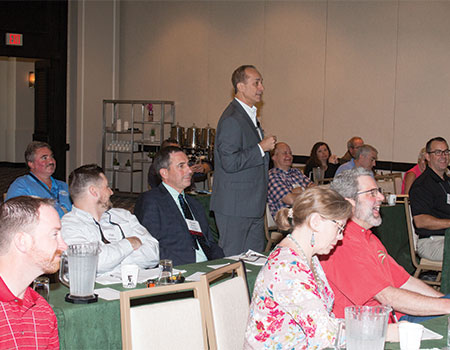 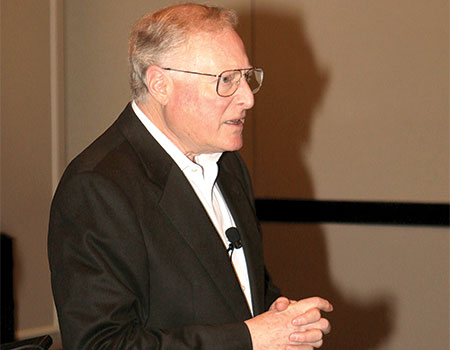 TAMPA — While attendance was lower than usual, the networking, knowledge-sharing and social interaction at Textile Care Allied Trades Association’s (TCATA) 2018 Annual Management and Educational Conference, May 2-5, in Puerto Rico was abundant.

The association says several attendees commented that the reduced attendance provided for increased opportunities to get to know other members in a more intimate setting, according to the association.

In addition, TCATA says comments received reflected that the business program was outstanding.

Keynote speaker Herb Meyer, a former high-ranking official at the CIA, provided a unique perspective on global economic and political developments, noting that there is much good news—though often unreported—around the world. A key takeaway for all businesses, he says, is that there are growing numbers of people around the world emerging from poverty, creating an expanding market for all kinds of products and services.

Speaker Gene Marks expanded on a list of key items—many because of the recent tax bill—that all businesses should be aware of in the coming years. Finally, Bill Graham discussed tangible ways to increase personal likeability, resulting in better business and personal relationships.

Attendees enjoyed a dinner party on Thursday evening at a very special venue when they gathered at the Siesta Alegre, a beautiful and unique house located in the El Yunque Rain Forest. Spouses and guests also got to know each other during a luncheon in which they learned how to make some local drinks.

The conference ended with Saturday night’s closing dinner during which Gerald Henke, Intex Distributing, was honored as he retired as TCATA president. Leslie Schaeffer of National Clothesline was installed as the new president of the association.